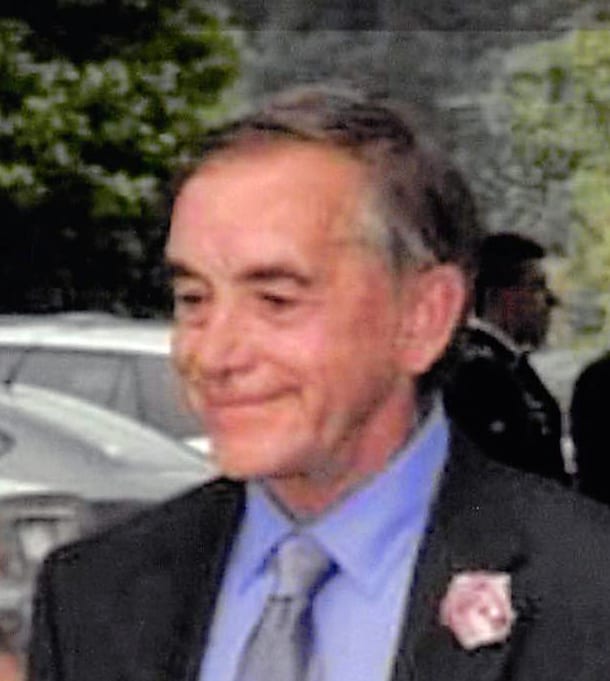 Irvin, George H., 67, Windber, went to be with the Lord February 11, 2020 surrounded by family. Preceded in death by parents, Richard and Olive (Staegman) Irvin; and sister, Judith Csamer. Survived by wife, Beverly, Johnstown; children, George, Kay, and Emily Irvin, all of Windber; siblings, Richard (Theresa), Albuquerque; Rose Beatty (Robert); Olive Miller (Scott); Bill (Elaine); Adelle Persuhn (Jerry); beloved brother-in-law, Al Csamer, all of Johnstown; eight grandchildren, Courtney, Devan, Tiffany, Emma Rose, Kayci, Gage, Nick, and Safira; and four great grandchildren, Brantley, Bryleigh, Kylan, and Kole. George was an avid outdoorsman and spent his career driving across country, part of the Golden Eagle Club Million Mile Truckers for Smith Transport. George had a deep faith in Jesus Christ and spent his days as a trucker helping those he came across. He often told stories of how God worked in his day to day life and those around him. His life was a testimony of “Do unto others as you would have done to you.” George will be forever missed and remembered by his children and all who knew him. A celebration of life will be held Saturday February 15 from 10 a.m until 12 p.m. at Simple Alternatives, Inc., 717 Main St., Windber. Condolences may be made at SimpleAlternativeCares.com